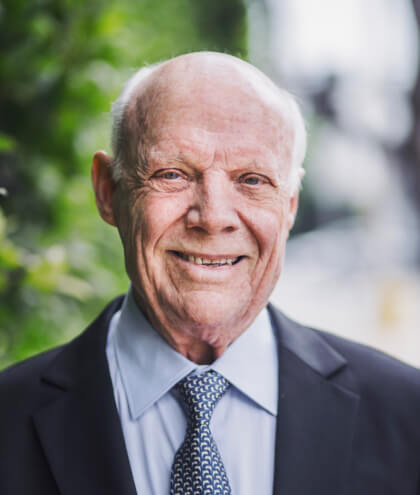 He began his career in health/fitness, founding Sports Connection (1979) to develop, own & operate 30+ fullservice health/sports clubs in California. He started Talla Development Co. (1980) to develop commercial & residential California real estate & West Hollywood Development (1981) to develop/manage retail centers in L.A. & Las Vegas. In 1994 he founded The Sports Club Company–a premier fitness club brand with large facilities in major U.S. cities, serving as Chairman of the Board & CEO for close to a decade. The company would later sell its clubs to Equinox for $245M in 2012. Michael is also the largest Fatburger franchisee & owns night clubs in New York & Las Vegas with $170M in revenue (2019). 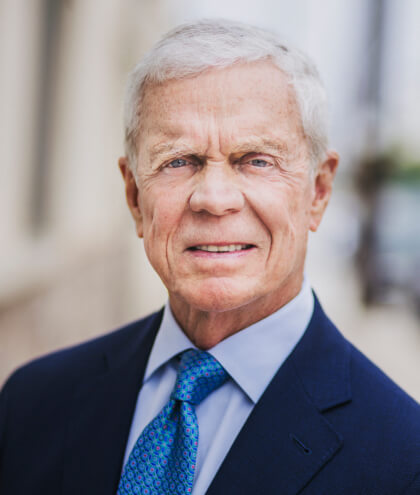 With over 40 years of C-Suite experience, Rex has made his mark on leading companies across industries such as telecommunications, fitness, and fashion.

He started his career with IBM and then left to found Com Systems, Inc. a long-distance telecom company (CSI). CSI went public in 1981 and in 1994, with a $500M annual revenue run rate, merged with World Com Inc.

In 1995 Rex invested in The Sports Club Company, which owned and operated world-class luxury fitness centers. He served as CEO of the Company from 2006 to 2012, when the company sold its clubs to Equinox.

He also served on the Board of Directors of Deckers Brands from 1991 to 2014, during which time, Deckers grew annual revenues from $100M to $2B. 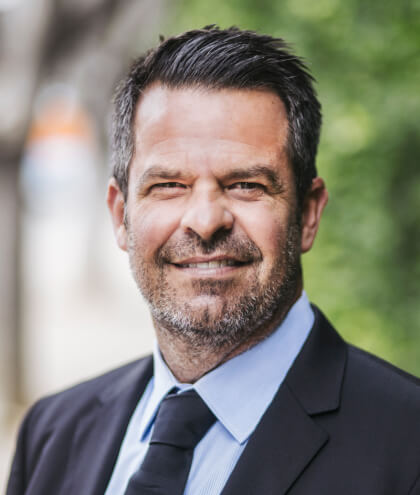 David started his career working for Ernst & Young where he specialized in the real estate industry working closely with Publicly Traded Home Builders, Real Estate Finance and Investment Management Companies, and REITs. After a five-year tenure and becoming a Certified Public Accountant (CPA) in the state of California, David accepted a position with the national homebuilder Ryland Homes. There, he managed the Finance Department in addition to identifying opportunities to build communities throughout Southern California.

In July 2006, David was recruited to work for Cochise Capital as the Chief Financial Officer and in 2020 was promoted to President. He has closed real estate transactions totaling in excess of $250,000,000, and is responsible for project underwriting, sourcing new debt, asset management, and overseeing the raising of capital for syndication. David is a graduate of California State University, Fullerton, receiving a Bachelor of Science in Accountancy with Dean’s High Honors. He is also a licensed Real Estate Broker in the state of California. 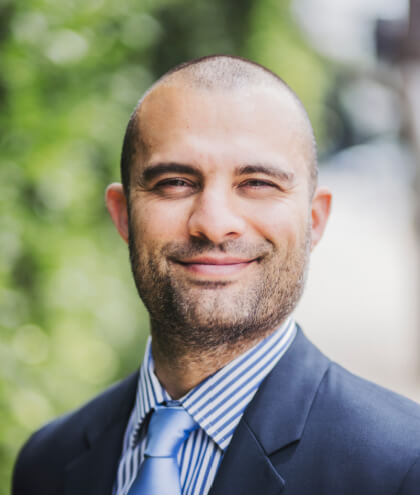 A graduate of the University of Arizona with a bachelor’s degree in Business Administration, Brett was a licensed real estate broker and entrepreneur before joining Cochise Capital. After founding a successful web-based travel booking agency, Brett developed valuable experience creating client-facing internet portals which permit customers greater access and control over their accounts thus greatly reducing administrative time and expense. Brett has combined his passion for real estate with his technical expertise and experience with customer interfacing software to attract and manage syndicated investments.

As director of business development and syndications, Brett is responsible for identifying and developing broker/owner relationships in new markets for investment. He is also responsible for leading crossfunctional teams, managing existing partnerships, and overseeing the Cochise online portal. 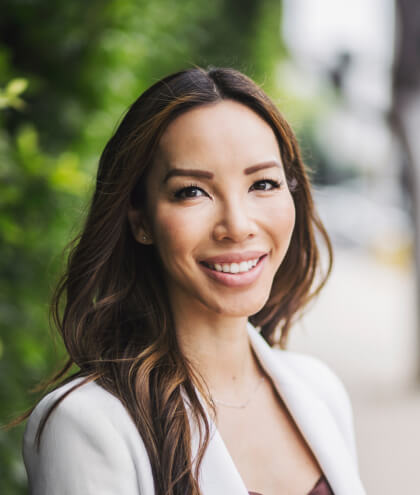 Whether she is working hands-on with property and asset managers to create operating budgets and forecasts at the property level, or managing the company’s overall financial reporting, her natural intellect, scholastic achievements, executive-level experience, and resilient work ethic combine to make her an indispensable asset to the company. She has successfully integrated into Cochise Capital’s finance team as a leader in the department. 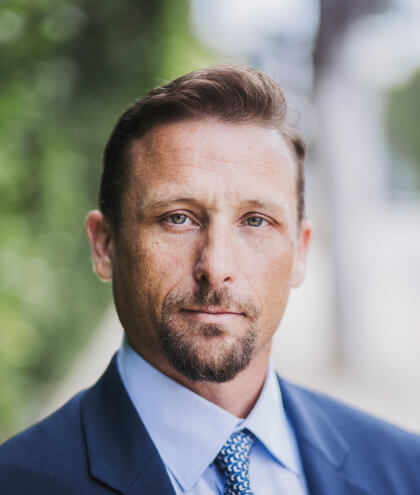 Jack’s career began as a business & employment law litigator in West Los Angeles. In 2006, he accepted the position as General Counsel and, later, Compliance Officer to all companies owned/managed by the Talla Family. His current duties include counseling ownership and its managers on an array of matters in highly regulated industries, including applying for/maintaining liquor and other privileged licenses, overseeing employment practices for close to 900 employees in three states, drafting & reviewing contracts, managing each company’s IP, negotiating landlord/tenant matters, litigation practice, and transactional matters which include business & real estate acquisitions, capital solicitations, and business structures.

He graduated with honors from Arizona State University with concurrent bachelor’s degrees in History & German language. He earned a Juris Doctor from Loyola Law School – Los Angeles and was admitted to the California State Bar Association in 2003.